Your Teen isn’t ready. As teenagers enter their junior or senior year of high school, they’re going to start picking up adult responsibilities. A few of those common responsibilities include having a part-time job and learning how to drive. Knowing how to drive can be beneficial when having a job because they won’t have to worry about relying on anyone for a ride. Although most teenagers can handle the responsibility of driving, there are a few that end up abusing the privilege of having a driver’s license. Here are a few warning signs that may make parents decide against their teenager learning to drive.

History of Not Following the Rules

Teenagers can deal with a variety of different things in their home life. Dealing with unfavorable circumstances can cause them to act out in response. They purposely won’t follow the rules their parents have set for them. They’re frequently getting into trouble at school. If they’re known to not follow home or school rules, they’re likely not going to follow the rules of the road. Teens are more likely to speed if they have a natural disregard for rules. Speeding is a factor in almost a third of all fatal traffic accidents involving teen drivers.

Several teenagers give in to pressure from their peers to try drugs and drink alcohol. They become addicted and turn to these substances to escape or relieve stress. Many teens don’t fully comprehend the effect that a drug or alcohol being in their system has on their ability to drive safely. Parents already worry enough about their teenager running off to do drugs or get drunk when life gets tough. The possibility of their teenager taking off in a car and possibly driving while drunk or high will only heighten that worry.

Playing video games is a common activity for teenagers, especially boys. There are several games that involve some kind of driving simulation. These simulations aren’t accurate to real life as they allow teenagers to drive as recklessly as they please. Hitting people, swerving carelessly through traffic, and running into objects without repercussions are all things that shouldn’t be done in real life. If they see driving in a video game as similar to driving or teaching them to drive in real life, they’re not ready to learn to drive.

These are all signs that your teen isn’t ready to be driving yet. A history of disregarding rules can lead to them getting in trouble with the law. Drugs/alcohol can also lead to them getting in trouble. Both can also result in dangerous decisions that have deadly consequences. If it’s been decided that they shouldn’t currently be behind the wheel, hopefully, that will change in a few years.

Once your teen is ready to drive, they’ll need good auto insurance. Contact us for a quote today!

Read this next: Preventing Underage Drinking and Driving 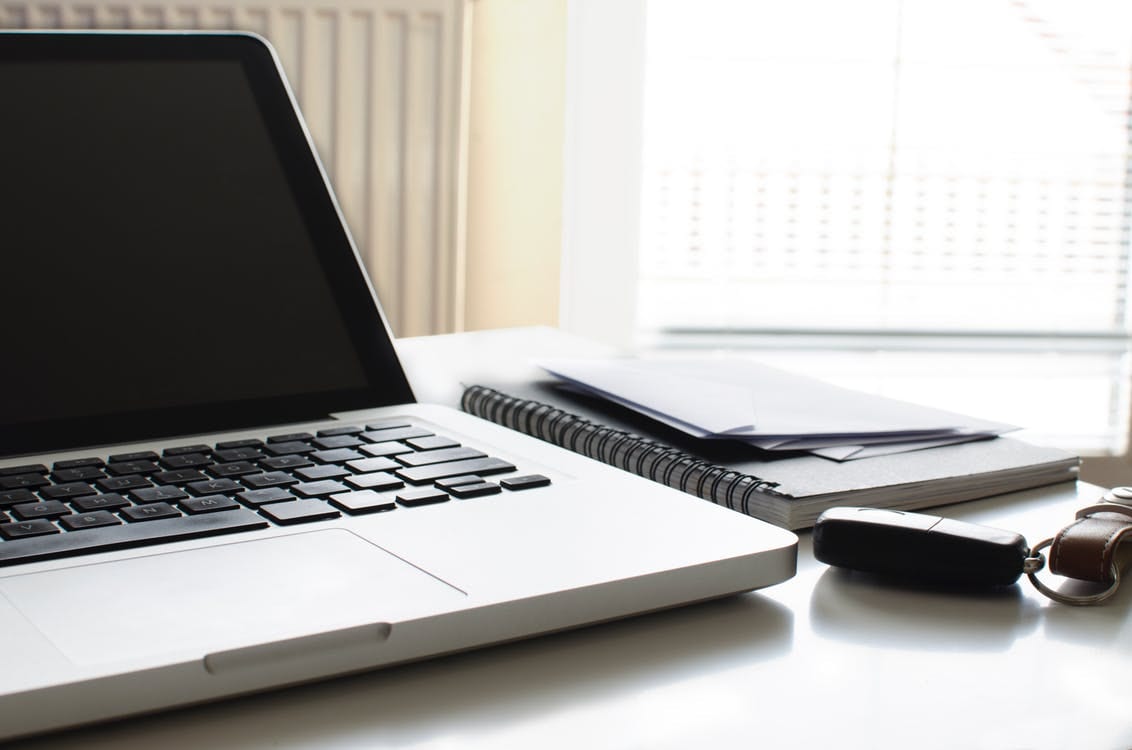